Five releases in sixteen years band existence? No wonder When Skipjack Tripped’s 4th album “Is This World Still Mine?” sounds so relaxed. Released on Micropal Records, you can only expect quality, but don’t expect anything you will like instantly. Like other releases from that label, WST needs some time getting used to. 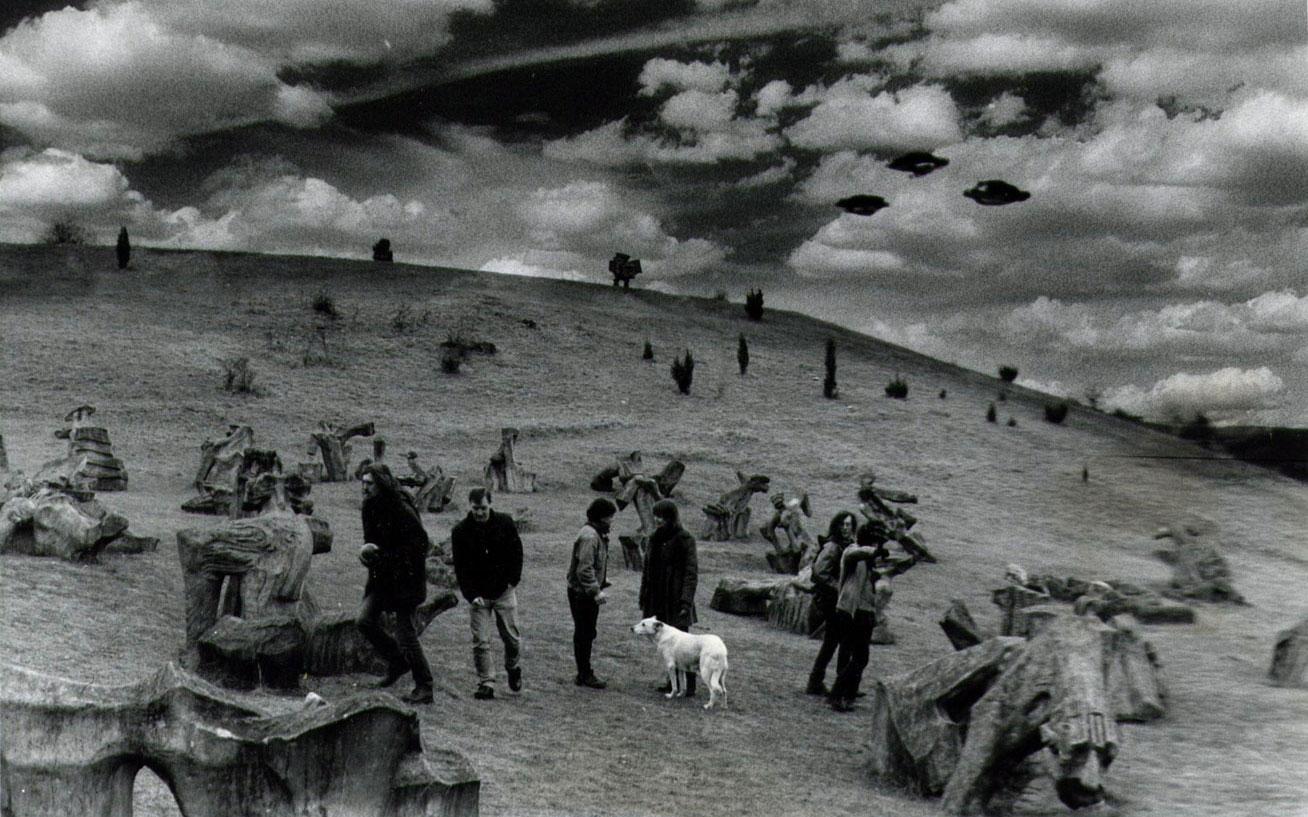 Slightly bluesy guitars and a recording technique that might have come from the very early Seventies, the band gives a crap about conventions and plays Americana sounding music like you never heard from Germans before.

The whole album sounds so laid back you wonder how this is still possible in our hectic Western world. “Is This World Still Mine?” may not be for those among you who prefer their music loud and rocking, but it is an ideal album to have a good time with Summer getting closer every day. I am looking forward already to their next album which should be out sometime in 2010 or 2011.

When Skipjack Tripped/Is this world still mine?
(CD 2006 micropal records)